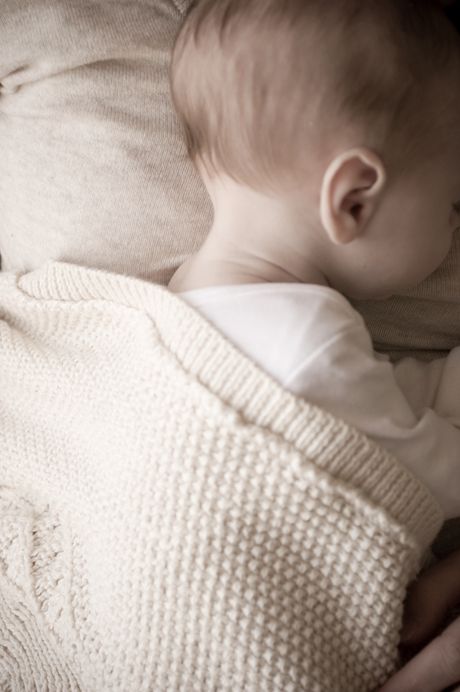 Charlene Rodrigues has well documented the heavy toll of the war on Yemen on mothers and new-born babies in her article for  Newsweek Middle East:  Yemen: War-Zone-Babies  (April 6, 2016).
From abortions out of fear to not being able to move for medical attention due to the lack of transportation or high fuel costs , from neo-natal hospitals being shaken by huge explosions nearby to the lack of food and milk, the reality on the ground is an appalling scenario of the stark reality of war. All under the umbrella of constant bombings for almost 400 days.

War is not just an article to us. A friend in Sanaá, today, narrated his pain:
‘Today marks the anniversary of the loss of my little girl. She was in her 8th month, almost ready to be welcomed to life.
She is one of those unborn babies who died as a result of the stress, fear, inner pain of Yemeni mothers because of the Saudi aggression on us.
In four months time, she should be supposed to be having a party for her 1st birthday but destiny and war took her away.
Our little baby is now faraway from her sisters, brother, mom, and dad.
Rest in peace, my soul, Zainb.’

Wars go like this: they hit near and  leave behind a carpet of orphan babies, mothers without a son, families crippled in their affections, hopes shattered, fathers burying sons, unborn babies. Along with desperation, pain. An unbearable amount of pain.

Zainb, one day, might become a number in a statistic: ´Unborn baby casualties of the war on Yemen´ but to us, she was a daughter, a sister, a niece, the daughter of dear friends.
Her life was ready for her. Zainb, to us, can never be a number.